Cynda Has been acting for the majority of her life. She was a Theater major at Ball State University. She has also coached people of many ages. Cynda started her professional career many movies ago with Spike Lee's MO' BETTER BLUES and Carl Franklin's critically acclaimed ONE FALSE MOVE. Cynda has had the pleasure of working with amazing actors over the years. She has also auditioned with the best. If you need a reader or some advice she would be happy to help.

Cynda Williams began a professional life of acting and singing after relocating to New York from her native Chicago. Her debut film MO' BETTER BLUES directed by Spike Lee, was a critical and commercial success. Blessed with a role that also required singing, her song HARLEM BLUES went to #1 on the R&B Charts. That film opened the door to her next performance in Carl Franklin's ONE FALSE MOVE - the true icebreaker for Cynda's career.

Cynda has since appeared in numerous films and television roles since. She continues to sing, and accepts quality roles in film, television, and theater. 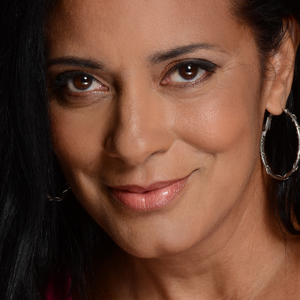 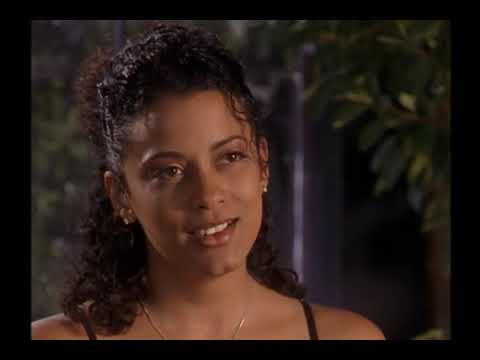 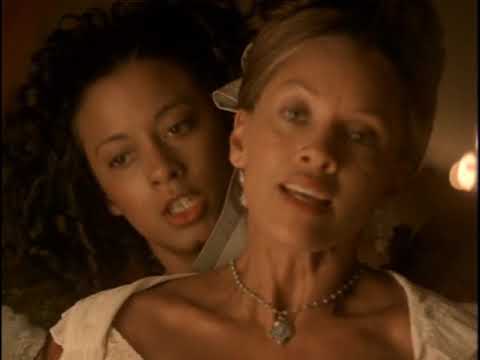