I have been working as an actor for over 30 years in improv, theater, television, film, and voiceover.

Since moving to LA, I've studied with some great teachers that focus primarily on auditioning and performing for television and film.
These teachers include: Doug Warhit, Jack Plotnik, Amy Lyndon, Billy O' Leary, Howard Fine, and Shane Conner at BGB Studio.

I'm here for whatever you need. Run lines. Work on beats. Do self tapes. Or whatever. Let's PLAY.
Were artists as well as craftspeople. Let's bring this artistry to our auditions!

Most recently I was an English butler in the film, Robots, written and directed by Anthony Hines (Borat, Bruno, Brothers Grimsby) and Casper Christensen (Klown), and starring Shailene Woodley and Jack Whitehall. It's currently in post production .
I just shot Dave for FX and 1923 for Paramount, and have a movie set up for March. It's going to be an amazing 2023! 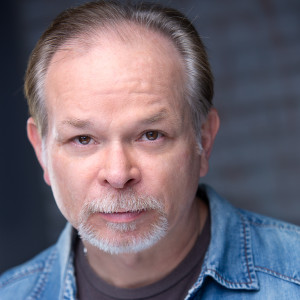 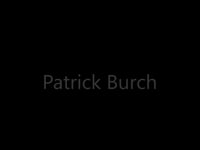