Hello! I'm Nicole. I am from New York and DC, but I am currently in Detroit quarantining with family. I did conservatory at William Esper Studio, under Bill Esper. I'm SO grateful to be able to read with actual actors and not use a recording or ask relatives to tag in. It is incredibly important, and I'm more than happy to be that same resource for another actor...especially now.

Nicole Marie Hunt is an Esper Studio, Meisner-trained actor, writer, and activist from New York and Washington D.C. She recently relocated to the Midwest to help care for family. In the winter of 2018, Nicole made her Detroit stage debut in the role of “Abigail Caldwell” in the Detroit Repertory Theatre’s production of "Evidence of Things Unseen", directed by Lynch Travis. Having taken a break from acting in 2008 to work with the Obama Administration as a community & labor organizer and campaign operative, the role of “Abigail” was Nicole’s first time on stage in almost a decade. Since then, she has performed in various film, tv and theatre productions throughout the area including the Charity Clark Anderson’s "The Exchange", Kelly Rossi’s "He Said Yes", Angela G. King’s "The Whore of Shomron: A Love Story", the web series "Chair Gang" on Facebook Watch, and the feature films "Dangerous Creations" and "Affliction". Next up, Nicole is ecstatic to get the opportunity to originate the role of Ashley in the world premiere of Lee Edward Colston II’s "Roost" with the Plowshares Theatre Company in Detroit, Michigan, under the direction of Gary Anderson. 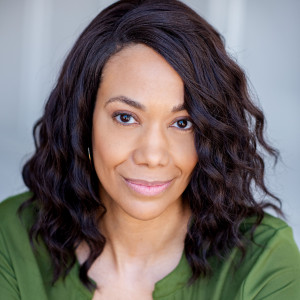 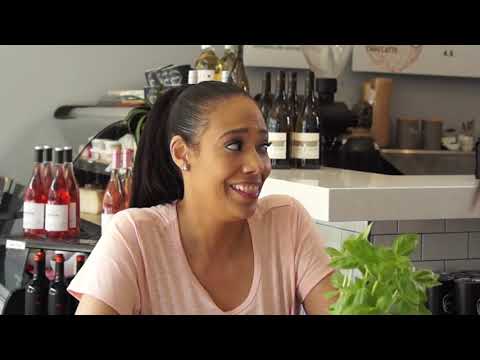 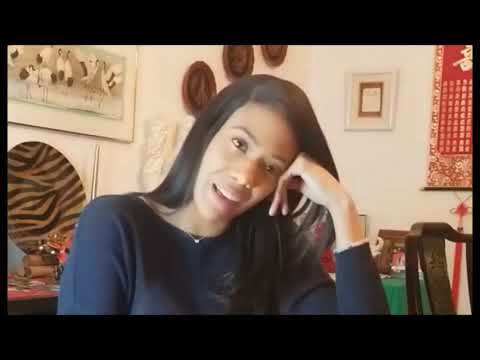