SAG-E
Chicago based actor with a love of Ketchup and snow skiing.
My training includes Second City Chicago, Annoyance Theatre Chicago, Green Room Studio, Craft Acting, Blue Door Collective. I have a background in improv and comedy and have a wide range of credits in commercials, tv, and film. I'm an actor and I love actors. I can simply be a reader or I can provide feedback or input upon request.

I would welcome the opportunity to work with you on your audition or scene work. 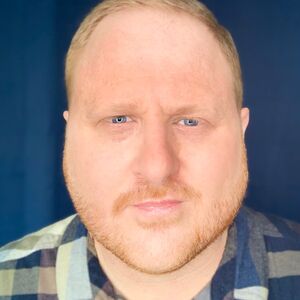 AMAZING AMAZING AMAZING. Very professional, respected how I wanted to use the time, and was ready to go with the flow. Definitely book him! "