Chuck Slavin serves on the SAG-AFTRA New England Board, He was first elected as a National AFTRA Delegate to the 2011 Convention held in Seattle, WA. Chuck continues to serve in 2021 as a Local Board Member. Slavin is a tenacious advocate for the New England Film Industry. He is President and founder of New England Talent & Crew.

His care and professionalism is unmatched and will go above and beyond to ensure your needs are met as a reader. Our biggest asset as a silent co-partner in a scene is the subtle attention to detail.

Boston actor Chuck Slavin is no slouch, although he’d be happy to play one in your next film. His characters have run the gamut from policeman to gangster and priest to janitor. In his career, he’s worked on dozens of productions including Hollywood heavyweights such as Annabelle Hooper and the Ghosts of Nantucket, ABC's Body of Proof, The Families Feud, and local indie productions such as the award-winning spoof Gay Marriage Ad and The Rude, The Mad and The Funny.

Willing to travel. Willing to shave. Are you willing... to Talk to Chuck? 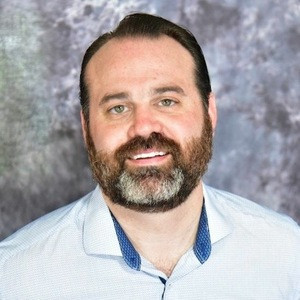 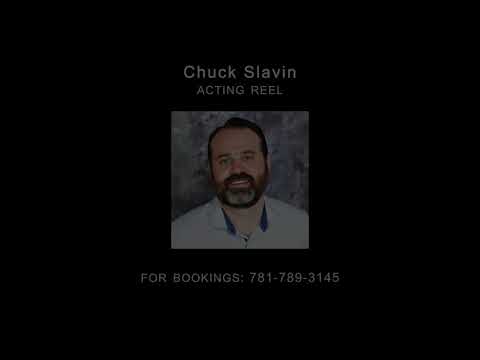