Charlotte Stoiber is an actress, known for Downfall (2004). She got her MFA in Acting from Harvard University/The American Repertory Theater in 2017. Charlotte moved to New York after graduating to play the female lead in an Off-Broadway production called "The Chekhov Dreams". She grew up in Boston with German parents which is why she speaks American English and German without an accent. She currently resides in Munich, Germany. As of right now, Charlotte can work anywhere in the EU, including the UK, due to her German passport. Who knows what will happen after Brexit. And Covid.
For full information about her credits, resume, pictures and showreels please visit her profile on Spotlight or her website.

Charlotte Stoiber is an actress, known for Downfall (2004). 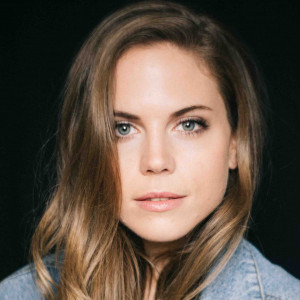