So, if you're reading this we don't have much time before they find me.

You're here because you can't ask your friends, family, roommates or pets to read with you. Not after last time.
You are currently overloaded with options and resources: talent overfloweth your friggen cup,

You're in a hot seat to rock this audition, and now you've gotta be your own casting director for the roll of 'who the hell will read this script with me in the time I have before my callback!?'

Enter me: an affable goof and surprisingly grounded nerd of theater, film, and parts in between. You will always be the most interesting person in the room, and you can trust me to ask helpful questions when you ask for them, and shower you with love consistently.

We'll laugh, we'll cry, you'll work, and I'll take all the credit for your meteoric rise to prominence. Let's play. 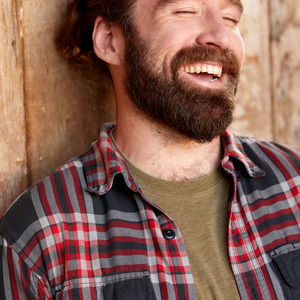 One of the best readers I've had read for me. highly suggest him!! "