Hello! I am Yordan Krushkov, Bulgarian actor currently based in London.
I have worked inside major Bulgarian theatres, also performing in several roles for short films, TV series and feature films.
I graduated from South-West University Bulgaria with B.A.(Hons) Acting in 2012 and M.A( Hons) Directing 2013
I have a massive love for acting and period drama! ⚔

I have a massive love for acting and period drama! ⚔ 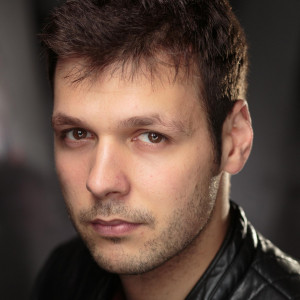 Thank you Yordan for your precious tips! It was great working with you! "