I come from a family of multicultural artists, Moroccan Turkish Spanish by father and French Portuguese by mother.
My artistic genes come from my paternal grandfather Abderrahman who was a musician, played the violin and clarinet in addition to being an exceptional artist through my aunt Assia a gifted actress from Tangiers to my mother Alexandrina who was a well known circus trapeze artist.
Being a polyglot (English, French, Italian, Spanish, Dariyah - Moroccan Arabic and Valenciano/Catalan), I have appeared in several film, television and theater productions and have lived in quite a few countries: USA, Morocco and now Spain for several years. 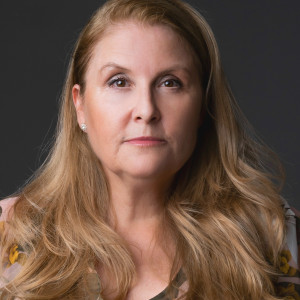