Xander Sherman is an actor, known for The Golden Record (2020). He is from Nassau, Bahamas and got his start in improv. He has spent 17 years practicing his craft and doing what he loves. Acting is his first love.

Acting is the chance to live someone else's life. Xander Sherman is an actor, known for The Golden Record (2020) and well as the very first viral video and subsequent videos, in The Bahamas. His short film, Carousel (2019), was an official selection in the Lonely Wolf: London International Film Festival. One of his greatest skills is improv. 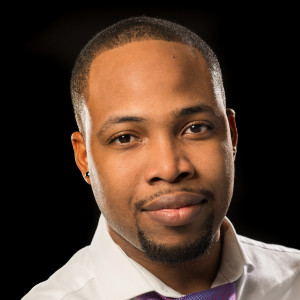