Victor is an L.A.-based actor appearing in independent films, two of which are currently on the festival circuit, as well as a stage play at the Two Roads Theater.

Victor is a native speaker of Spanish and German and has lived in New York, Miami, Berlin, Boston, Costa Rica and of course Knoxville, Tennessee.

He loves to surf, dance, play soccer, meditate and a few other things. Victor also does commercial work as an actor and as a fashion model, where he's represented by Vision.

Victor Bill is an LA-based actor who has been studying acting for two years and is now looking for diverse roles in film, TV, theater and shorts.

Victor first studied with Terry Schreiber himself, at his New York studio before learning under John Markland and at Berg Studios in LA. He's currently with the Beverly Hills Playhouse.

He has been formally trained in voice, on-camera technique, script analysis and more.

Victor also works as a fashion model, where he's represented by Ford Models. 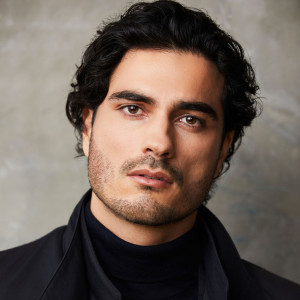