I'm a quick study and if you need an age 50+ male reader for your scene or just to rehearse with, I'm happy to assist.

I've been directed by the likes of Peter Berg, Richard Linklater, David Lynch and many more through the years.

In addition to film and television work I am also an experienced audiobook narrator.

I worked out of the Los Angeles market for fifteen years and now reside and work out of Austin,TX, 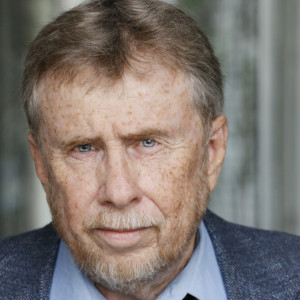 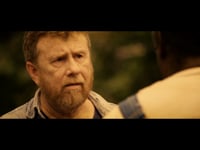 Tommy is the consummate professional. He is fantastic to work with, and the most popular Reader in a weekly online class we both take with an LA Director ! Tommy is an outstanding and very experienced actor. Anyone is extremely lucky to be able to work and rehearse with Tommy !! "
"

Tommy's fantastic! Friendly and a great reader. Thanks! "