Toby has worked as an International Performing Artist throughout his career. He is known for his work on Moondance (2004), The Visitant (2014) and Two Psychos (2018). Classically trained in NYC he applied those skills as a principal performer with Universal Orlando, Walt Disney World, Universal Studios Hollywood, Universal Studios Japan, Knott's Berry Farm, Pirates Dinner Adventure, and Sleuths Murder Mystery Shows.

Most recently (until the pandemic) he was a part of the Artistic Staff with Feld Entertainment working on their internationally touring arena shows including Marvel Universe Live and Jurassic World Live.

He is available for coaching, as a reader for auditions, and an artistic engineer for the process of self tape auditions. 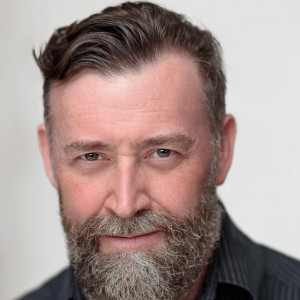