I began a successful international career as a model in 2001. After graduating from high school, I worked in Milan, Paris, and New York. I later pursued acting and relocated to Los Angeles.
I studied with Ivana Chubbuck and Susan Batson and played in German TV Series such as Verbotene Liebe and Unter Uns.
Would love to help you to get the job! 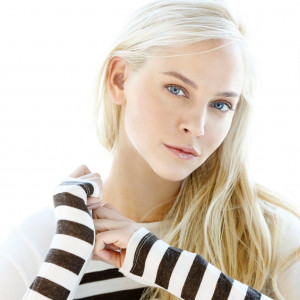