Terence Rosemore is an award-winning Actor and Filmmaker who has over 150 TV/Film credits both in front of and behind the camera. His TV credits include Queen Sugar, Treme, True Detectives, Scream Queens and Roots. His film credits include Triple 9, The Nice Guys, Guardians of The Galaxy Vol 2, Fist Fight, Uncle Drew and Just Mercy. His feature film directorial debut Different Worlds recently premiered nationwide in Nigeria, and was picked up for domestic distribution by Murphy Media Distribution producers of Harlem Nights, Coming to America 2, Beverly Hills Cop III, and Boomerang. Born in Great Falls, Montana, he currently splits his time between New Orleans, Atlanta and Los Angeles Producing, Writing and Directing TV and Film projects. 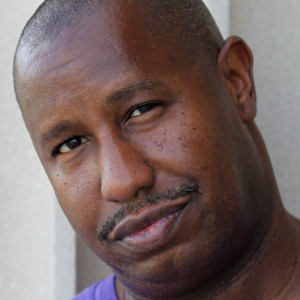 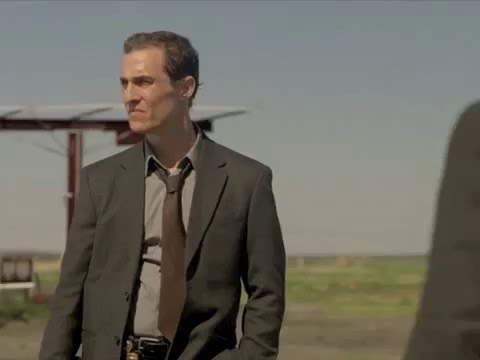