Taylor Leigh Edwards is an actress born in Dallas, TX, who now resides in Hollywood, CA. Taylor found her love for acting, and started training and performing in the theater at a very young age. She is also a trained dancer with an emphasis on Hip Hop/Jazz and Modern styles, and has a background in musical theater. Today, Taylor works today in television, feature films and commercials. She is known for her role as Max in #CaptchaLA and Angie in Robot 4. 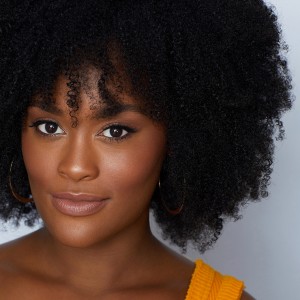 Super friendly! Great to work with! "
"

Taylor was amazing to work with. "