Tara Tisch-Wallace is an actor + singer/songwriter, known for the English-dub anime series, "Aria" (The Animation, The Natural, The Origination) and "Emma: A Victorian Romance" -- now streaming on Funimation.

Classically trained in theatre in Chicago at the University of Illinois at Chicago (BFA) and Second City alumna. I have studied at many acting schools including but not limited to Shakespeare Theatre Company, Pearlman Acting Academy, Caymichael Patten, Einhorn School of Performing Arts...

My goal is to connect with you to create the most impactful audition possible that feels authentic and fun!

No representation at this time. Tara is the CEO! :) 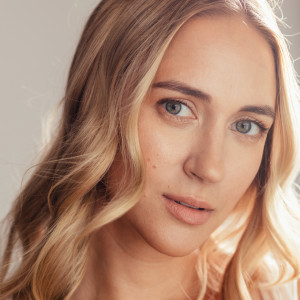