I have a load of options of questions I can ask to help with your preparation as well as warm-ups/exercises (if you want!) or otherwise we can just get stuck into the read! I have done one-one-one coaching with friends and read with many actor friends for self-tapes. I'm looking forward to helping out the first actor who takes a chance on me, and hopefully the many more after that! It'll be great to meet some other actors out there killing it doing auditions and keeping at it.

Tara is a professional Actor and Voice Over Artist having worked on numerous film, theatre and commercial projects.

She trained at Drama Centre London.

She was born in Billericay and raised between Ireland and England. She lives primarily in Dublin but goes to London for work.

When she's not acting, she's reading psychology books or hopping on planes, jumping out of planes, and staying in hostels...or walking her friends' and family's dogs! 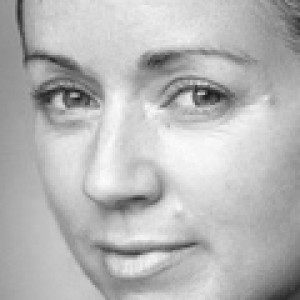