I am a Professional actor and have been acting for 38 years. I will help you get to where you need to be. I will be able to help you with what your acting and coaching needs , to make you the best you can be. I have read with a lot of actors/actresses and helped them become their best selves for the role that they were auditioning for. I have helped actors/actresses to become the character that they are auditioning for. When we read it will be like they already have the part. We will feed off each other so that you can really feel the part.

When you read with me, you get a read and a coach.

look forward to working with you. By helping you, it helps me.
Let's have some fun.

I was born on December 21, 1970 in the Bronx, New York and spent the majority of my childhood in Harlem, New York. I was raised by my mother who recognized my talents and encouraged me to pursue my dreams. I always performed for my mother and friends, I knew by the age of 6 that I wanted to be an actor, but at the age of 7 years i started training in Martial Arts and won my first match in mid 1977 and went on to win more fights. The older I got the stronger I became. I then studied Jeet Kune Do, Kung-Fu, Aikido, Shaolin Boxing, Hung-Gi, Muay Tai(Kickboxing), I have 6 black belts and earned a 7th Degree black. I have won over 250 matches over my Fighting career, I retired from fighting at the age of 25.

Also at the age of 10 years I started comedy in a school talent show and won, I was then picked up by a talent scout & talent agent. I started performing public school shows, junior high school shows, high school shows, college shows then I was chosen to join a comedy troupe and toured 45 states. I was picked up by HBO Comedy for 3 Seasons then Showtime Comedy for 3 Seasons also Comedy Central for 1 Season and SNL for 1 Season. My first movie was Ghostbusters 2. Then I went on to appear in many Movies and Television shows over his acting career. I performs comedy shows around the United States and he continues with his Comedy/Acting career. For 20 years I have also been Directing Documentaries, TV and Films and also helped to develop screenplays and helped to develop other actors/actresses.

I am now developing a new TV series that will contain 6 episodes and I'm hoping to pitch it to Netflix and create more series and he wants to land a leading role in a major film and TV shows. I also looking to release a book of spoken words. I'm an accomplished comedian/actor/writer/producer/ director, I'm working on my brand. My whole life I just wanted my talents to be acknowledged and become a mentor to other actors that are struggling to find their way. 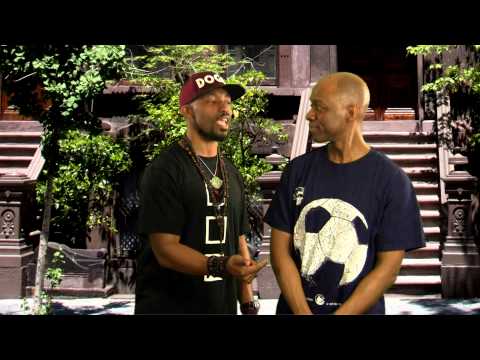 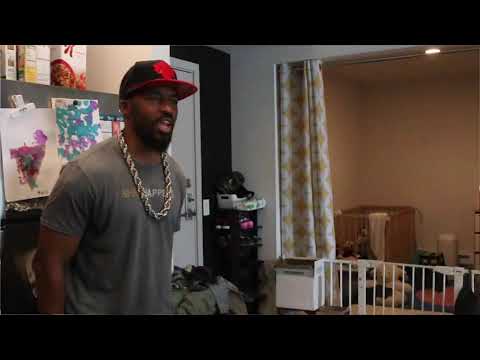