Ms. Gunn is a private acting coach. Her clients have booked numerous projects in film, theater and television. Her hands on and personal approach gives the actor an opportunity to find what is authentic to them. In the process of taping auditions for client 's Ms. Gunn serves the purpose of reader and coach.

Suzette Azariah Gunn is an actress, writer, director from New York. She is a woman who not only chose to study all sides of acting but keeps herself actively involved with each entity. She has a degree in Acting from Howard University, DC and Oxford University, England. This multicultural actress known as the chameleon with electric eyes, has starred and guest starred on TV, film and in theater, having played a variety of nationalities and characters in a range of genres. She has received glowing reviews in the NY Times, Variety, NY Post and NY Sun. 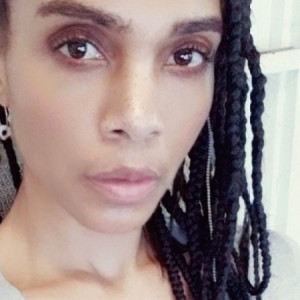