Hey! I'm Suzannah. All-American 20-something with a Tisch BFA, over a decade in this biz, and excellent reading skills.

I am very good with story and know just how to read to make YOU shine. Happy to help you tape an important audition, rehearse, or just bounce ideas around as well. An excellent reader for you!

Break a leg in those auditions!! MWAH

Suzannah Samuel has been performing since the age of three when she would tap dance for patrons in her family's bar in Baltimore, Maryland (yes, really). She's never not been in the spotlight - training in acting, singing and all forms of dance her entire life.

Her lifelong love for film and television blossomed while in New York, and upon graduating from Tisch (with a BFA and a double minor in Child Mental Health Studies and Creative Writing), she followed that dream, that still small voice that had always been inside: "Move to LA."

Since being in LA she has been auditioning and booking film, television and commercials left and right, most notably a series regular role in Mark Brown (Barbershop, 2004)'s newest scripted comedy series "Car Lot."

She has a black cat named Mouse. 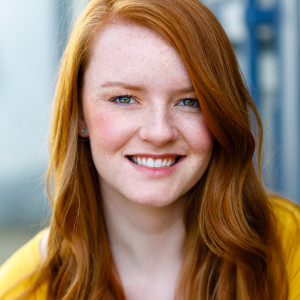 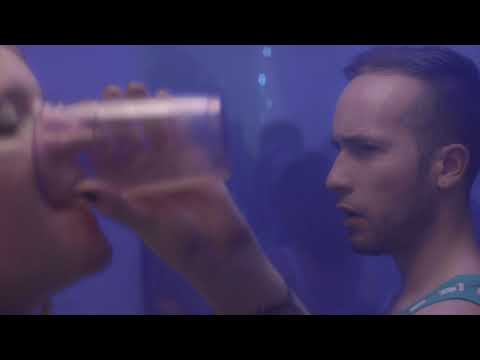 Wow, Suzannah was terrific. She's super nice, patient, an excellent reader who sped up or slowed down with me, and willing to go back and re-tape as many times as I wanted. We spent almost 90 minutes together. Thank you, Suzannah!!! :) "
"

Positive energy, attention to detail, and an intrinsic understanding of story make Suzannah an EXCELLENT reader. I highly recommend! "
"

Really kind and patient. Give you great feedback! "
"

Great personality and energy - Took notes well and read it like a champ! "