Howdy! I'm Stephanie, an actor and singer based in Los Angeles, and I've been reading for my actor friends for years now, helping them book, unlock moments in the scenes, and feel better about their performances.

My bread and butter is period pieces, especially the American 1940's-70's and the Wild West.

I also love single camera sitcoms, and have a background in improv.

If I'm not online, feel free to email me and schedule a time. :) contactstephaniesamuel@gmail.com

Background in Theatre and Music.

More about me: I moved a ton as a kid but was mostly raised in Texas and Oregon. (So I love southern and western accents.) I'm also a singer/songwriter and love to swing dance! 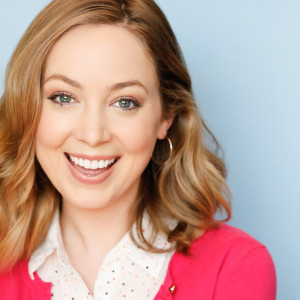 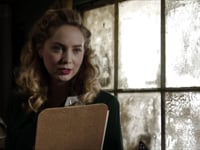 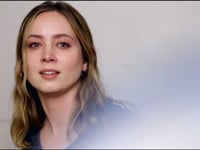 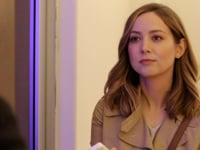 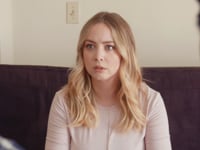 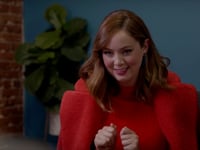 Such an efficient and smart reader! Instantly picked up on the tone and pacing of the scene. Would work with her anytime! "
"

Stephanie was terrific!! She had great camera & audio, was patient, read with ease and great tone, and even had a very helpful idea on pacing, etc. Enjoy your read with Stephanie!!! :) "
"

So lovely! Her energy was so calming and she is one of the best readers i've encountered on this site. "
"

Stephanie is a super natural! Read with such ease! Loved it! "
"

She's incredible! Book her! Especially with comedy! She was relaxed and funny and helped me find some choice comedy gold! "
"

Stephanie was ready to read! Jumped right in and knocked out a couple of takes lickety-split. Thanks Stephanie!!! "
"

Super patient, kind, great at giving me stuff to play off of, thank you! "
"

Stephanie was a great reader! Super expressive with a very positive energy. Def would recommend working with her. Thanks Stephanie! "
"