Hey Actors! Broadcasting from Hollywood North, I'm here to help you in whatever way you need, from a quick read to a full script breakdown.

I'm a firm believer in letting the story lead your choices, finding grounded truth, and doing it with joy!

A few years ago my practice was all over the place, and my booking ratio showed it....So, I started a dedicated taping practice, started working with a coach on EVERY audition....and my career took off. My booking ratio is triple what it used to be, I'm confident in my work and now I get a big thrill every time I see an audition request...instead of the dread I used to feel.

I'm here to spread the wealth and share what I've learned. I can't wait to work with you.

After earning a BFA in Theatre and Film Studies from Bishops University, Stephanie moved west to attend Studio 58 Acting Conservatory (it's the Tisch of Canada). She has worked on stages across the country, with some of the top directors.

In the last few years, she's transitioned over to film/tv work and voice-over.

Stephanie can be heard voicing 17 video games, 19 commercials, and several animated series. She currently plays Officer Daisy Korber on CW's The Flash, has become the queen of the #3 in MOWs, and works regularly in episodic and independent film in the busy Vancouver market.

When she's not on set or in the booth, Stephanie is also a Voice and Scene Study teacher at Vancouver Acting School and a screenwriter. 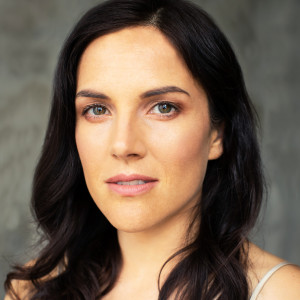 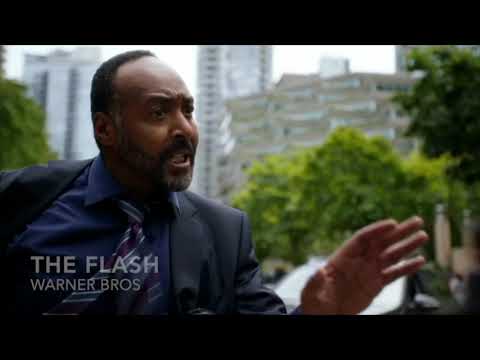 Stephanie is a great coach and has excellent perspective! "
"

Stephanie is a wonderful reader! "
"

Excellent coach and reader. She was very knowledgeable and knew how to break down a script exceptionally well. I would book her any time! "
"

Such a great reader with tons of great advice.! "