Sharon is equally at home in all genres and media, bringing wit to drama and depth to comedy. Currently, see her improv in "Me Time" w/ Kevin Hart and Regina Hall, now streaming on Netflix. Making their streaming debuts in 2023 are thrillers “The Portrait” w/Virginia Madsen and Mark-Paul Gosselaar and "The Death That Awaits" w/ Paul Johansson and Ron Yuan. TV credits include "Modern Family" and "NCIS", and she's a winner of the L.A. Weekly Award for Best Ensemble for her performance as all the women characters in Heiner Muller's "The Battle: ABC" at City Garage Theatre.

"I'd love to help you realize your vision for your audition and can assist with text analysis, character choices, and backstory to give your work a unique and truthful foundation. As a reader, I bring knowledge of text in all genres, ground my work in solid character choices anchored in the imagination, have a variety of vocal pitches to use to differentiate characters in a multi-person scene, and appreciate the rhythm in the music of the sides. I will support your journey as a unique artist".

Sharon currently coaches with Caryn West and has worked with Brian Hill of Actor's Refuge, trained for years with Warner Loughlin in Los Angeles (creative home of Amy Adams, Ryan Reynolds, and many others), trained with Floyd Rumohr in Michael Chehkov Technique in NYC, was a theater major at College of William and Mary, and worked with Joy Zinoman at The Studio Theatre while in high school.

Sharon is equally at home in all genres, bringing wit to drama and depth to comedy. See her as tech innovator and philanthropist Delphine Rism in "Me Time" w/ Kevin Hart, Regina Hall, & Mark Wahlberg, now streaming on Netflix. Making their debuts in 2023 are thrillers “The Portrait” w/Virginia Madsen and Mark-Paul Gosselaar and "The Death That Awaits" w/ Paul Johansson and Ron Yuan, whose Universal directorial project "Blade Of The 47 Ronin" premieres on 10/ 25.
Originally from Arlington, VA, and now based in Los Angeles with her family, Sharon has worked in TV, Film, and Theatre, winning an L.A. Weekly Award for Best Ensemble for City Garage's U.S. Premiere of Heiner Muller's "The Battle: ABC", in which she played all the female characters. TV credits include a guest-star turn on "NCIS" as Physical Therapist Ava, a Westside wife clocking her husband's wandering eye in "Modern Family", series regular role of tech entrepreneur and business badass Nancy in "Cost Of Capital" and many others. She's a mother of two and a practiced coach and reader, who takes a warm and nurturing approach to a collaboration. 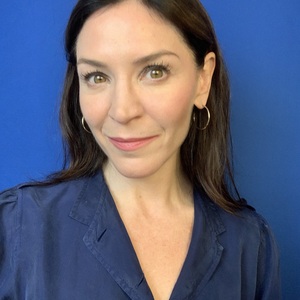 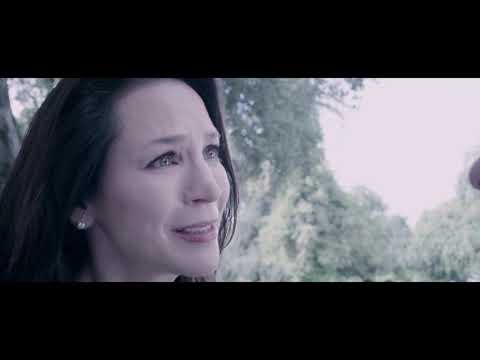 The absolute BEST! I cannot tell y'all how lucky I feel that I was able to work with Sharon. She made everything so simple and so easy to understand and took her time breaking it all down with me. SO thankful! Book her! "