Hey I'm Sharayu, a bicoastal SAG actor, and I absolutely love reading scenes with fellow actors! I'm flexible and can work with your needs, whether it's running lines, creating an environment, taping, practicing tapes, or just reading a scene for fun.

**I'd really appreciate if you could leave me a review!**

Hi I'm a SAG actor who found her way in to the world of acting through dance drama. From the ages of 6 through 16 I spent countless hours training in Indian classical dance (Bharatanatyam) and learned how an entire character could come to life with the slightest change in posture or body language. A few years later, the introduction of dialogue to acting opened up a whole new world of possibilities! I studied acting at Yale School of Drama’s Summer Acting Conservatory in 2019 and have continued to take Scene Study classes at the Beverly Hills Playhouse, Stella Adler Academy, UCB Improv Comedy, and Amy Lyndon. Recent projects include being the lead in this year winner for HBO's APA Visionary award in the film "Unmothered", acting in Brat TV’s show “Attaway General” as a series regular, and dancing in Mindy Kaling’s hit show “Never Have I Ever”! 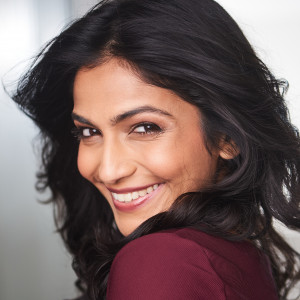 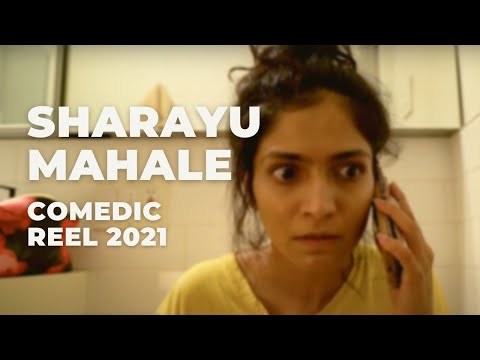 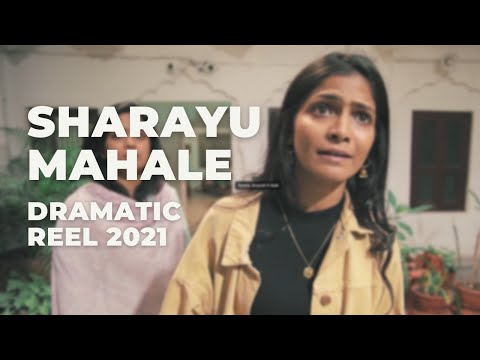 You must read with Sharayu! She is such a great reader!! "