Shara Ashley Zeiger is an award winning actor, teaching artist, and filmmaker in NYC. She works with various companies, private coaching, and with her own projects she writes, directs and produces. She's worked Off-Broadway, Tours, Many films, Episodic TV, and beyond. Some highlight credits include "The Plot Against America" (HBO), "The Last OG" (TBS), and "Bull" (CBS). She has experience teaching Ages 4 through Adult and with various populations including English Language Learners, GED Students, and students with disabilities. She loves working in the classroom as well as one on one with students helping them succeed on the stage, on camera, or creating their own work. She the artistic director of The Platform Group, is a reader for the O'Neill Center, and sat on the Board for NY's Educational Theater Association for 10 years. Shara is alum of Ithaca College, The National Theater Institute and UCB. Shara is a proud member of AEA, SAG-AFTRA, The Dramatists Guild and NY Women in Film & TV. www.SharaAshleyZeiger.com/teaching-artist
SharaAshleyZeiger@gmail.com
@SharaAshleyZ
*Get in touch! I'd love to work with you. :)

Shara Ashley Zeiger is a working actor/writer from Philadelphia residing in NYC, who works all over. In addition to her home base in NYC, Shara has residencies in Miami and Boston, and can also work as a modified local hire in LA, New Orleans, Philadelphia and Atlanta. She recently did roles on the "The Plot Against America" (HBO) "The Last O.G." (TBS), and "Bull" (CBS). As a performer Shara's done work on camera with ABC, MTV, VH1, National Geographic, CollegeHumor, and with many festival running films including "Aphasia" (Tribeca Film Festival/Palm Springs) "Gasp!" (Claremont-Ferrand, ), "JOE" (Newport Beach FF/Sedona Int FF), and The Red Lotus (Golden Door FF, NY Shorts,) and "Girl Clown" (Big Apple Film Festival). Shara is an award winning actor and filmmaker. She won Best Actress at Mindfield Film Festival, Best Supporting Actress at Indie Shorts, and Best Ensemble Cast at Hang onto Your Shorts, and many more. Shara was in the National Tour of Imaginary Invalid, and has worked at many theaters Off-Broadway and regionally. Shara is the founding artistic director of The Platform Group in NYC where she produces her work in film and Off-Broadway theatre. Shara is the playwright behind "Roughly Speaking" her critically acclaimed play with rap about the homeless (she was also in) that ran in NYC. It was hailed by Broadwaybox as one of the top 6 plays to see after the election (included with Hamilton & Sweat) and one of the top 6 shows to see with a limited run by Playbill. Her play "The Dark Place" was part of the Emerging Artist Theater's New Works Festival in 2014. Shara's many films have screened at over 50 film festivals around the world. Shara devised dozens of new works with students through The Queens Theatre, as a company member with Hivemind Collective, and recently an adaptation of "Alice in Wonderland" she then directed for students in Chengdu, China. She's a reader for The O'Neill Theater Center's National Playwrights Conference, and sat on the board for NY's Educational Theater Association. Shara is alum of Ithaca College, The O'Neill Center's National Theater Institute, and The Upright Citizens Bridage. She is a proud member of AEA, SAG-AFTRA, The Dramatists Guild, and NY Women in Film and TV. 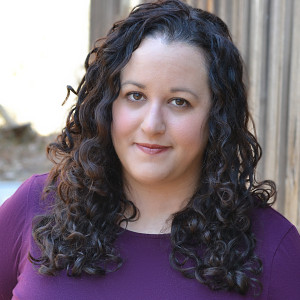 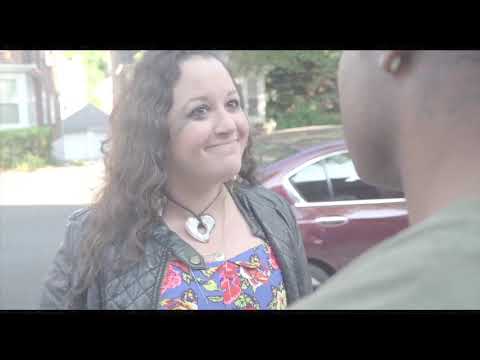 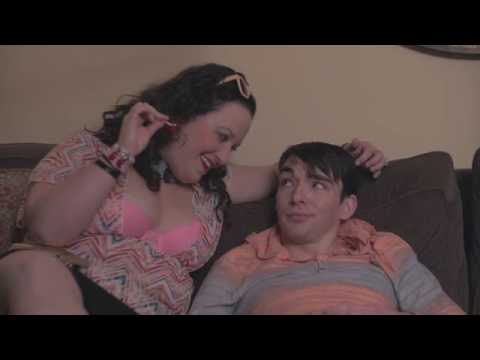 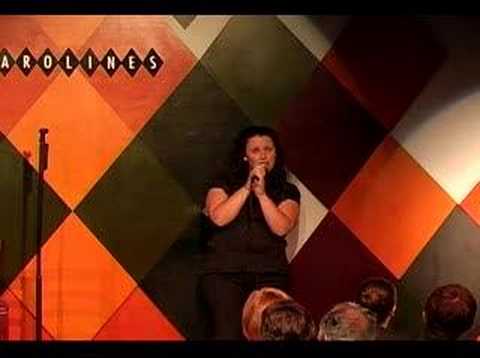 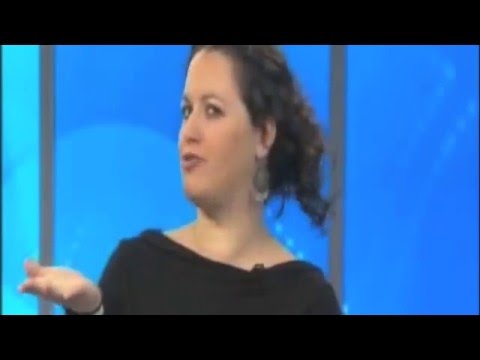 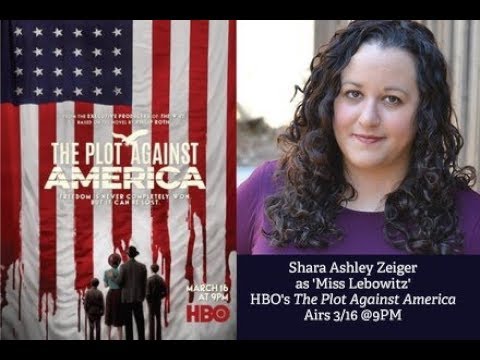