Shane Martin is an Irish Actor with multiple accents and French Speaker.
International experience in Canada, has appeared on shows
RIVERDALE,ALTERED CARBON, HALLMARK FILMS AND
VIKINGS AND VALHALLA

Shane Martin is an Irish International Actor, known for
,Ishq My Religion (2019) and Artists of the Industry (2016).
Very adaptable and Excellent American accents, also British, German, French and Scandinavian.
I have featured in Hit Series;
NETFLIX Altered Carbon 2, Riverdale, Nancy Drew and Valhalla
History Vikings
Many Feature Films include This Must Be The place with Sean Penn.
A unique combination of Irish theatrical training, combat and European influence has brought me to new heights in North America and beyond! 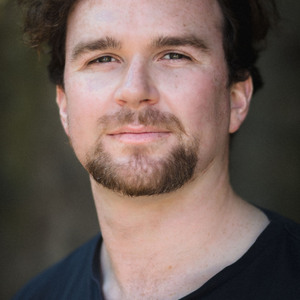 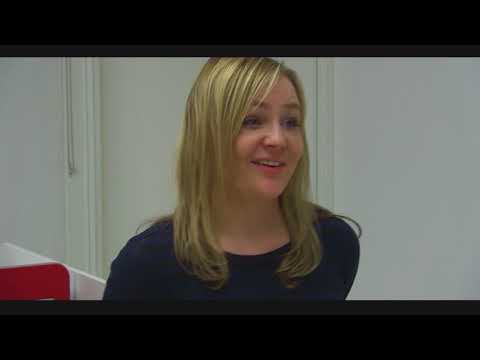 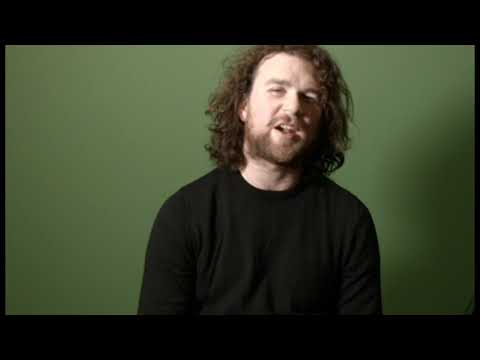