Here's what to expect:
- I've been in the acting industry for over 9 years
- I have a professional mic so it won't sound like I'm speaking out of a tin can.
- If you know what you want from me right off the bat, that's great. If you don't, we can work together to get you going.
- I do this because I love every chance I get to act. I'm trying to keep it as fun as possible for both of us.
- If you want notes and direction, I'll offer some, if you'd rather not get any, just let me know. ​From simply feeding you lines, to helping you break down the story, I'll help however I can.

I am loving meeting actors from around the world through weaudition so this is turning out to be even more fun than anticipated.

Let's get you kicking butts out there! 😊

Sebastien R. Teller is a fresh new face to the Vancouver Acting Industry, but certainly not new to the industry. With over nine years of training, Sebastien has been honing his skills as a storyteller, starting out by studying Theatre at John Abbott College in Montreal. Following college, he joined Straeon Acting Studios’ ongoing Scene Study classes where he trained for over 7 years. After 8 years of work in the Montreal acting industry, Sebastien relocated out West to pursue his acting career further. He now also trains under Deb Podowski locally.

On top of acting, Sebastien has created a community on social media around the idea of kindness, good vibes, and a good dose of positive chaos. From his POV improv skits on TikTok/youtube, to his Mental Awareness Monologues, or even his Live Broadcasts on Twitch.tv, Sebastien has built a great following and their support has helped him establish his presence in the entertainment industry. 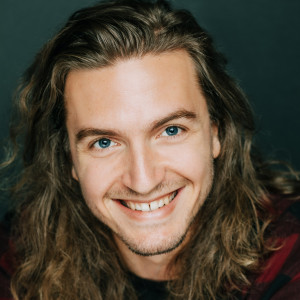 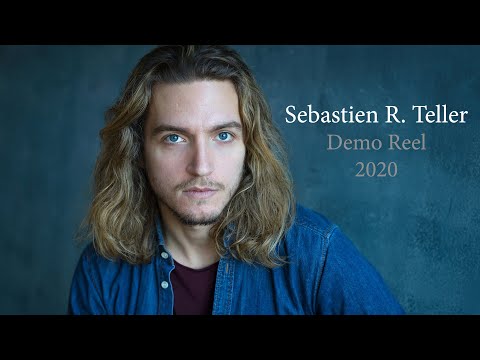 Did some scene work with Sebastien and bouncing ideas off each other which led to some cool discoveries about my scenes! Great presence and deffs appreciated the impeccable sound quality!! "
"

WOW! Amazing to meet someone like Sebastien. Such a great reader and a really nice guy to boot! A+ "
"

Wonderful reader, thank you for a fun session! "
"

Great audio and always a grounded vibe . He is a great reader ! "
"

Couldn't have had a better scene partner! Thank you so so much! "
"

OMG this guy is so passionate and awesome!!! "
"

Sebastien was a huge help in translating English sides to authentic French for me, so I can sound like a native speaker. Looking forward to working with him again! "
"

Really great t guiding you without overstepping . He had great timing and a clear voice! Perfect reader, "
"

Such a fun reader to work with. Went over the scenes and I really appreciate the energy. Thank you! "
"

Sebastien has AMAZING audio and is fun to read with!! Thank you! "
"

So much fun! I had a ton of technical difficulties, but Sebastien really carried me through. Work with him! "
"

Sebastien was as professional as it gets. I highly recommend working with him!! "
"

This guy is great ! great reader with a calming grounded energy "
"

Super relaxed and patient with my lines. even gave me some helpful tips! totally recommend "
"

Such a dope dude! Amazing reader, helpful, made the audition super fun but also professional. 6/5 stars "