I'm Sascha, an actor from Germany currently living in Berlin. I was also living in Australia, UK and in the US all together for ~ 3 Years.
I have experience in writing and directing and I'm using this experience for my coaching sessions here in Berlin and via Zoom.

Looking forward for to connect and work with people who have the same passion!

Sascha Wolf is a German Actor based in Berlin,

He was living in Australia for 8 Months where he was part of his first international Short film.
Later he was living von 1.5 Years in Los Angeles where he wrote and directed short film, which had its premiere at the legendary Chinese Theatre.
Another of his short films won best actor and was nominated for best horror.
He's trained all over the world and the last year he spent in total 7 Months full time practicing the Meisner technique.

He also gives acting coaching where he uses his view as director and writer. 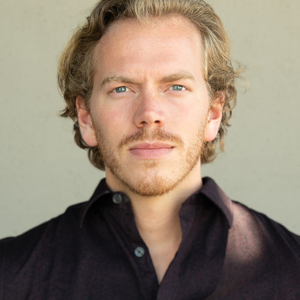