I'm a bilingual mixed Japanese American. I have a B.A. in theatre arts and have been a working actor since 2010. I'm currently in a virtual theatre production and while I do a lot of theatre performances, I also have on-camera theatrical and commercial experience and I also do a lot of voiceovers.

I'm happy to help anyone with their audition and please let me know if you're looking for notes or want me to watch for something specific. Break a leg! 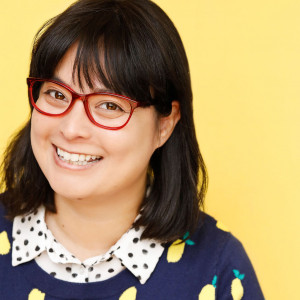 Great to read with! She has a repeat costumer in me! "
"