Hi! I'd love to be your reader for your audition. I'll bring my huge eyes and big encouraging smile - you got this!

I'm new to WeAudition but old hat at being a reader. I'm looking forward to acting with you.

You might recognize me as a frazzled woman in need of a product in a TV commercial. Most notably as a kindergarten teacher in a Booking.com spot, or the non frazzled woman who gets her iPad smashed in a Kayak commercial that's currently airing.

Trained at a conservatory style theatre program in Vancouver, BC (Studio 58). I recently returned to the boards in a production of Mom's The Word at Theatre North West.

Known for: Comedy, telling a story without words, hosting Teen Angst Night where people get up on stage and read from their most embarrassing teenage notebooks. 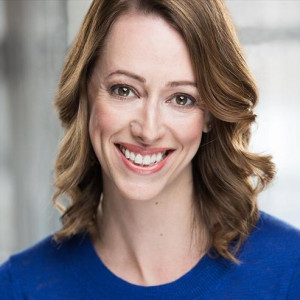 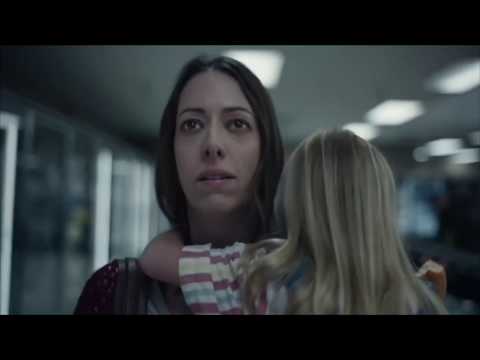