Hi! I'm Sam. I've been an actor for 20 years, got my start in theatre and have been doing film and commercials for the last 10! I'm a SAG-AFTRA actor with both comedic and dramatic experience. I'm very big on positive support to help calm nerves, and honest feedback if it's needed. Good vibes and constructive criticism is what I love most as an actor myself, so I'm here if you need it!

Samantha is an actress committed to telling stories that educate its viewers while highlighting heart, humor, and humanity. She is also a writer, producer, and the CEO of her production company SamSkape Productions Inc. SamSkape's debut film "Trying" written by and starring Labrecque tells the story of a millennial woman with ADHD, featuring an entirely woman production team. 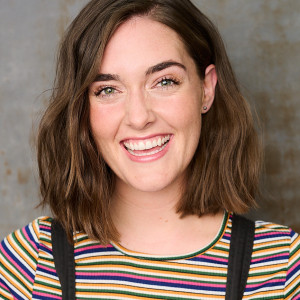