Originally from Chicago, Ryan has worked in film, TV, and stage for the last several years, and has been described as someone who is "innocent, but can go dark." Recently, he has worked alongside Angel Rosario Jr. (Black Adam, The Winchesters, Law & Order), David Bianco (Chicago Fire, Quezon's Game), as well as Dominic Rains (Chicago Med) and Sarah Rafferty (Suits).

Ryan is ready to help you with the following.. and more:

Now let's make things happen 🔥! If you'd like to set up a working session in advance, DM on Instagram @ryansatterfeal

Ryan Satterfeal is the first actor of his family. Born in Bloomington, Illinois to a mother working in physical therapy, and a musician father, Ryan had natural ambition. If you ask Ryan how he got his start, he'll tell you the funny story of how it happened. He began in theatre, getting his start in community and undergraduate stages. While in college, Ryan found his way in front of the camera, getting his first parts in various student films and series. Film acting stirred a new creative spirit within him, which led him to Chicago. Now, he can be found on shows such as Chicago Med and Clickhole, as well as films such as Poser, Clown Shoes, and many more. 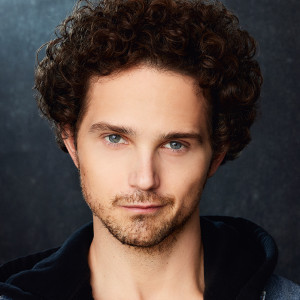 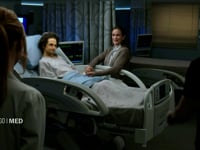 Efficient and a good reader. He got right to business. "
"

WONDERFUL reader! So patient and willing to work through this last minute audition with me. Grateful for his help! "
"

Great to bounce ideas off of and collaborate with! "
"

I knew he'd be amazing after watching his demo reel. And I was not disappointed! Really helped me find the comedy in my scene! Thank you Ryan! So natural, helpful and fun to play with. Thank you thank you. "
"

Lovely reader! Jumped right in and rolled with the punches. Helped my self tape process go smoothly. "