Russell has worked in film and television for the past fifteen years, primarily in LA.

A Bachelor of Arts graduate in theatre, he has studied with acting instructors Chris Game and Tess Kirsch, as well as attended improv schools like The Groundlings and UCB.

Russell has starred in several indies, including Valley of Ditches, a festival favorite at Dances With Films in LA.

*Supporting Lead in upcoming Lifetime feature/thriller, Secrets in the Snow, this December.

"Whether understanding the importance of eye lines, holding your sides, and having good audio, to making strong choices, finding your strengths/weaknesses as a performer, and learning how to trust the camera, I really enjoy helping other actors find their sweet spot to deliver strong, effective performances." 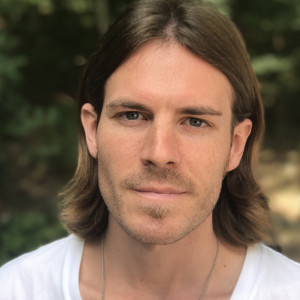