Rory is an Australian/British Actor, who started his acting career later in life, He has appeared as Dr Jack Seward in the Downpour Theatre Companies adaptation of Dracula, the welsh captain Fluellen in Shakespeares Henry V, and most recently had a guest role in the new France TV and Hulu Japan streaming series 'The Drops of God' as Anthony Norton. He has trained at NIDA (Australia) for stage and screen.

Rory Donnelly is an actor, known for Deadly Women (2008). 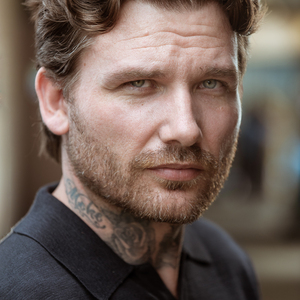