Hello, I am Ronnie Hudson II and I am an actor based in Peoria, IL. I have been pursuing television and film for 2 years now after beginning my journey on stage doing many theater productions including musicals.

As I have seen, auditions come at a fast pace in this industry and there is always a need for a last minute reader or just having someone to rehearse a script with for continuous practice which is why I joined WeAudition but I also want to be able to return the favor. This industry is a community and when one succeeds, we all succeed so I am here to offer my services where I can to assist my peers along this journey.

I look forward to working with you all

Ronnie Hudson II is an actor from Peoria, Illinois by way of Wadley, Georgia. Though a career Electrical/Systems Engineer, Ronnie has always enjoyed performing and entertaining others. In 2016, Ronnie decided to pursue an acting as a career. Since then, he has been making appearances on both the big and small screens, working hard to develop his skills with each passing day. Ronnie's goal is to eventually work as a full time actor while inspiring others, especially the African American community to discover their passions and pursue their dreams. Its not about how you start but its how you finish! 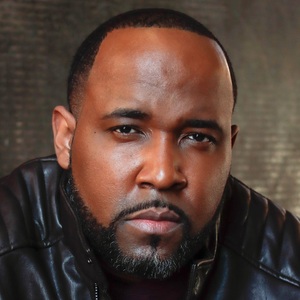 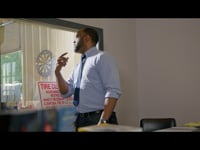