I'm an actor, musician, songwriter, guitar tutor and workshop leader based in the UK.

I'd love to help fellow actors with their scripts and auditions, bring out the best in them and help them to make bold choices...

Happy to read for tips and reviews.

Robert is an actor, musician, songwriter, guitar tutor and workshop leader based in the UK. He is a founding member of short form comedy improvisation group The Improlectuals. Robert has delivered workshops on topics including songwriting and comedy improvisation and provides regular music and drama sessions for Midland Mencap.

Robert was cast as one of the leads in independent feature film Sam and Dan Get Lost. The film is a partly improvised comedy drama and also features Robert’s music as the score. The film won Best Feature at the 2021 Midland Movie Awards. 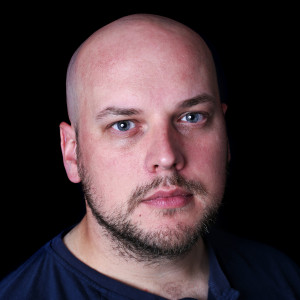 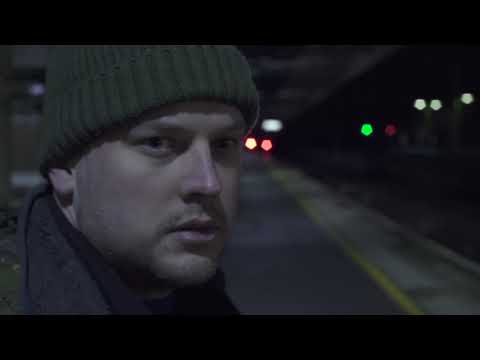 Amazing reader, great energy and super easy to work with! "
"

First time collaborating and great reader to work with. "
"

Great voice, efficient and lovely to work with "
"

Very patient and a great reader! Thank you so much! "
"

Robert is great. He stays in there with you until you get it. "
"

Robert was an outstanding reader, and very patient and generous. Highly recommend! "
"

Robert is a great reader! Thanks again "
"

Technical issues. We couldn't connect. I'm sure he would have be great. "