Rick Bithell is a trained actor (ALRA North) aged 32yrs with 8 years experience in the industry. His credits include TV (Corrie, Hollyoaks) and theatre (Contact, Royal Exchange). His accent is naturally RP with a touch of Northern. Welsh comes easily because of his Dad and his Irish isn't that bad either!

Rick Bithell is a trained actor from ALRA North based in Manchster, U.K. His TV credits include Coronation Street (2018), Five Pillars (Amazon Prime, Feature 2015) and Hollyoaks (2017). His Theatre credits include Contact Theatre, Royal Exchange (both Manchester). His Radio credits include BBC Bitesize.

Rick is also co-founder of troublehouse theatre and artistic director of Plough On Sunday productions. 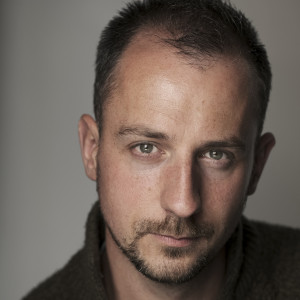