Hey, hey!
My name is RaeAnne. I grew up in North Dakota, went to college in Minnesota, and now I'm pursuing a career in acting in Los Angeles.

Why should you rehearse with me?
I'm very well trained. I'm patient, and I don't judge. I believe acting should be fun, and everyone is in a different place in their (art)work!

I'm looking forward to working with you! :)

RaeAnne is a Los Angeles based actor, originally from the Midwest. She received her BFA in Acting from MSU, Mankato. Since moving to LA, she has trained at Playhouse West, The Tillman-Briggle Acting Studio, The Jamison Jones Acting Studio, and the Hey! I Saw Your Commercial Studio. She has also produced and starred in productions of TAPE and Closer. 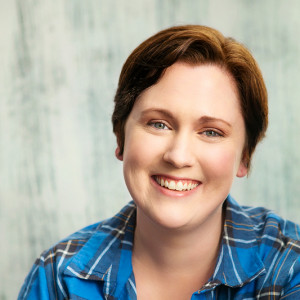 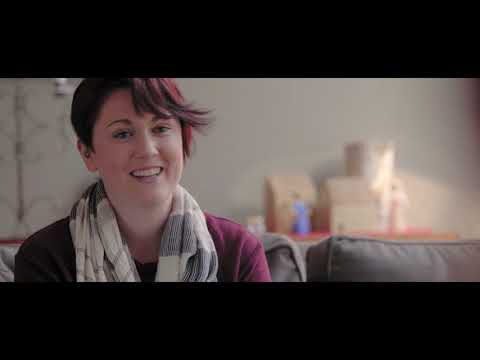 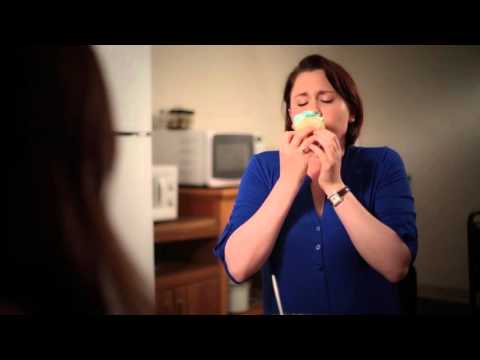 She is so sweet, helpful, and non-judgmental. Thank you "
"

Wonderful lovely reader ! Made me feel very supported thank you "
"

RaeAnne was absolutely perfect and amazing, fantastic reading, amazing energy, kind, professional, and SO fantastic! Thank you thank you! "
"

She did what she was supposed to and tried to connect, but there was no option for messaging or anything. I could not actually communicate. Again, she did everything she could, but maybe this is not for iPhone? "
"

Super sweet! Loved reading with RaeAnne. Easy to work with! "
"

Exactly what I needed! Professional and great. "