I'm new to We Audition but I've got you, people! I love helping actors do their best and my notes/comments are clear, encouraging, and adaptable.

-NYC-based actor/comic/singer/content creator
-made the cover of "Backstage" magazine as a comic to watch
-former UCB member and instructor at The People's Improv Theater (The PIT)
-alum of the prestigious LaGuardia high school of Music and the Performing Arts
-graduate of the William Esper Studio
-currently doing audiobook work and writing my very first musical, which is a riot!

I've appeared in many commercials, webisodes, viral videos, independent films, and as a stand up comic on Comedy Central and the AXS TV network. My IMDb credits are above and I'm not angry at them :). 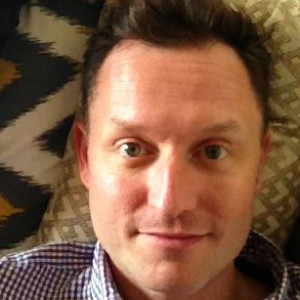 Super easy and helpful from the start. Thank you for the help! "
"

So wonderful!! Excellent feedback and really enthusiastic about working the scene. Will definitely use again! "
"

Taping with John is full and on point. You will feel confident in your choices and finished product :) "
"

Wonderful experience with John!! He is extremely helpful with feedback. Sound is quality is spectacular- definitely useful for audition tapes. "