Do you have an important audition coming up?
I have worked in the entertainment industry for 7 years as an actress. I am not only passionate about the arts but I also enjoy collaborating with other artists, especially during these times that I can be of service. Whether you need assistance with audition techniques, improvisation, set etiquette/terminology, or even scene study; I can assist you with building up your confidence so that you have the best chance of booking your next role.
I have worked on many sets (commercial, television and film) and I have been a reader in the past for my peers in entertainment as they're prepping for their auditions. I enjoy working with new people and pride myself on not only being reliable but present in each scene to ensure that you receive the best experience throughout the session.

I look forward to working with you very soon!

Rossana Scott was born in the seventh largest country in Africa, the Republic of Angola in the capital of Luanda. Rossana’s ambiguous look is due to the combination of her mother's and father’s ethnic backgrounds (her father of Angolan and Indo-Portuguese descent while her mother is of Portuguese-Angolan descent). Rossana has been passionate about the arts from the early age of 8 years old and primarily pursued the arts in the form of dance (ballet, contemporary, jazz and hip-hop). However, when she worked on a film set for the very first time at the age of 9 years old; she developed a new passion and that was to pursue a career in commercial, film, and television. Rossana is diplomatic and well-traveled as she has lived and traveled in different parts of the world (Asia, Africa, Caribbean, Europe, and North America) and has also experienced many different cultures and lifestyles which created a new passion for her; to live and travel as often as she can. Rossana’s continued her studies by enrolling in advanced acting, anatomy and physiology, business, drama, economics, media studies, and theatre productions while attending prestige private schools in programs such as the International Baccalaureate Program (IB) in British Columbia, Canada, and Pre-University Advanced Level General Certification of Education (A Levels) in Brunei, Asia. Rossana graduated with honors in High School and initially pursued business ventures to gain work experience but couldn’t let go of her passion and decided to pursue the arts once again. Rossana has worked on a variety of productions (campaigns, commercials, live events, print ads, tv shows, short films, and films) and she continues to pursue her interests and studies in the entertainment sector. Rossana is compassionate, innovative, and sassy but also brings a rawness to each of her performances and her passion for continued success is only getting started. 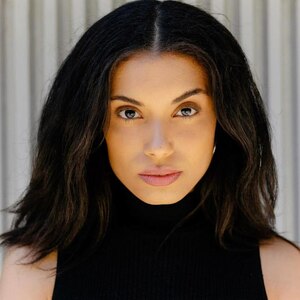 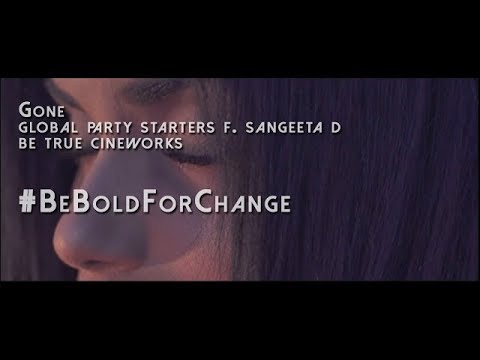