My name is Loren, I’m originally from Texas (can do a Texas accent if you'd like ;)) . I have a strong background in theatre and film (been on stage since the age of 8) & have been training and working in LA for the last ten years.

I am Always here to Help with rehearsals and tapings! Great feedback as a reader from the countless actor friends who i've helped over the years has inspired me to sign up on WeAudition as a reader. I have been called a really giving reader by these said actors .

I do both comedy and drama really well (reels attached) and am also great at giving feedback and extremely focused on you as the actor.

email me : lorenledesma12@gmail.com any time

A little about me! I am chicana, white, and indigenous. I started performing on stage at the age of 8 in school theatre and just kept performing on-stage through college. After college, I travelled in Mexico for 7.5 months and learned to speak Spanish near fluently. When I got back to the States, I trained with a well known coach for film for 1.5 years before making the move to LA. I’ve now been in LA for 10 years. The first few years starring in and producing local LA theatre. About two years ago, I was fortunate enough to be selected to study in a performance MasterClass taught by James Caan & Val Lauren. My latest film “Trick & Treats” will be released this October with Gary Busey & Malcolm McDowell with myself as the lead. You can watch another recent film of mine, “Camp Cold Brook” on Amazon prime now. 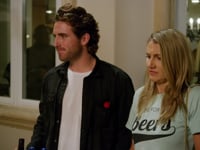 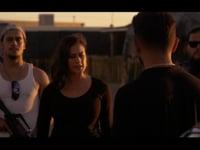 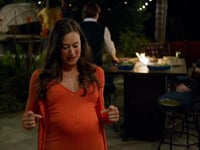 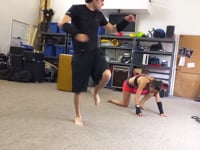