Literally JUST created a We Audition account... So, I still have to complete my profile! Lol. But, I am available if I'm online.

Venmo is much preferred! @Craig-Geoghan

Craig Geoghan is a film, television and commercial actor. Some of his recent work includes playing Eddie in season 1 of The Terminal List on Amazon Prime, a role in season 2 of a popular show on Hulu coming later this year and a supporting role in a Lifetime movie. Other credible projects include working alongside Carrie Underwood as the lead in the music video Ghost Story and playing the lead role of Brian in Goya Cares Educational Series: Light, both of which can be found on YouTube. Craig has also starred in the short film 50/50, which won first place for best film at The Best of The Best Film Fest.

Originally from Long Island, New York, Craig was a 3-sport athlete and excelled in football, basketball and track and field. He earned all-state honors as a Quarterback in his junior and senior years in high school and was offered numerous division 1 college football scholarships. He eventually chose to attend Stony Brook University, where he received a Bachelors of Science degree in Health Science with a concentration in Disability Studies. From there, Craig went to pursue acting full time in The Big Apple and booked multiple film and television jobs in his first year. Shortly after, he relocated to Los Angeles where he continues his acting career. 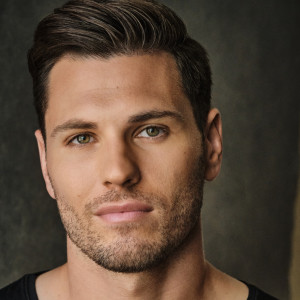 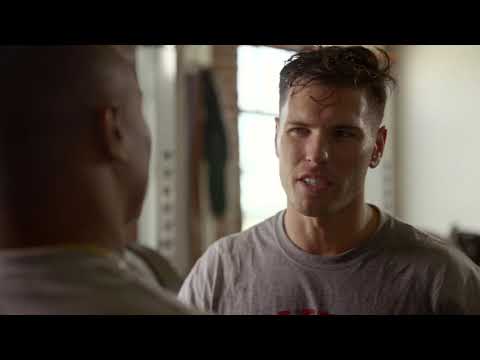 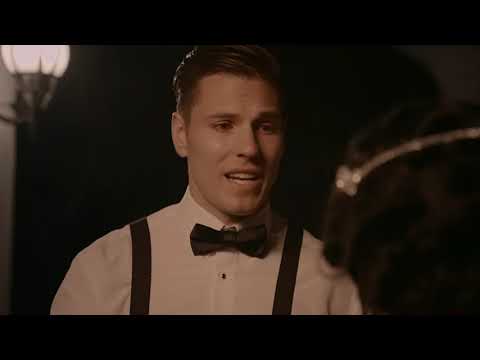 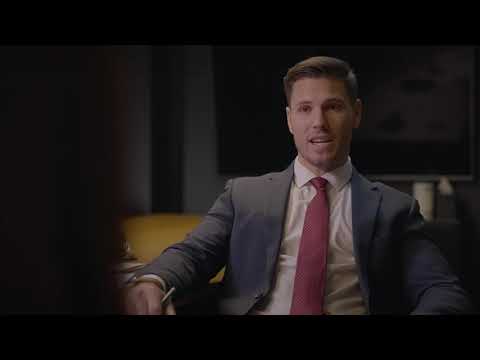 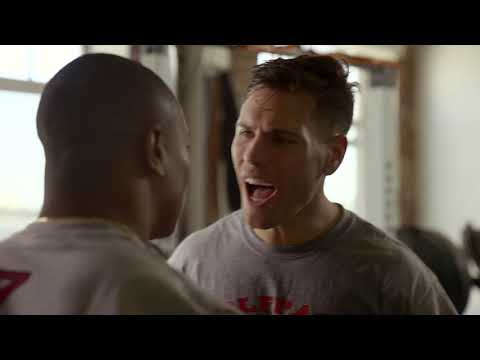 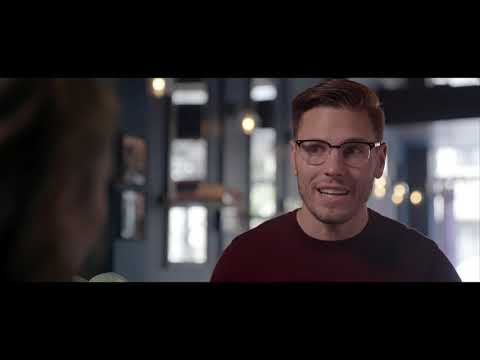 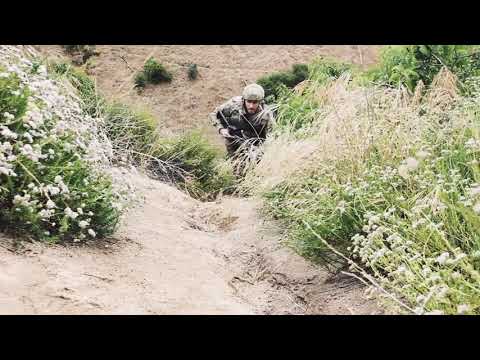