Keely’s passion for acting has led her around the world, studying cultures, languages and people. She performed in her first play in elementary school as Red Rose. Theater took the main stage till University of Miami, where she studied Film and TV. There is where she found her home.

After university, she entered the world of Broadcast News for Channel 2 in Oakland, and Channel 8 in Las Vegas. But her big love is film and TV, so she returned in 2012 to be a full time professional actor, and has been meet with great success. 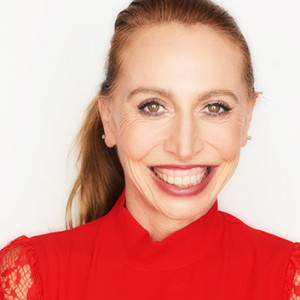 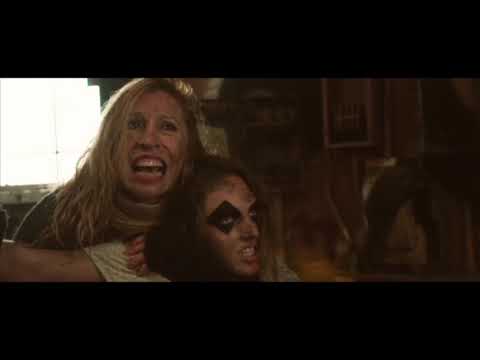