I am an Professional acting coach in Las Vegas. I have worked as an associate casting director on over 22 projects. I have produced several films and shorts including feature films starring major actors. I have shot self tapes for actors of all skill levels from beginners to celebrities. I understand the business completely.

Many of my students are working actors with my most successful student being Michael Cimino of Hulu’s “Love Victor”. Michael and I recently launched our own production company with another talent person from the business.

I started acting while I was still in high school. I mainly focused on community theater until the early 2000’s when I decided to branch into film and television. As an actor and producer I have worked with such names as Jim Carrey, Kevin James, John Ratzenberger and Tom Arnold and more. I am a member of SAG-Aftra since 2012.

I branched into casting and then producing. I love what I do and love seeing people find success. 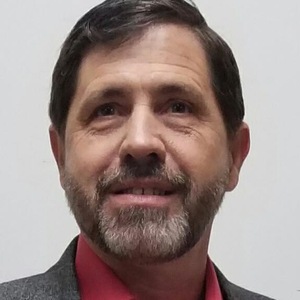