I'm an actor and filmmaker who's written and directed numerous shorts and webisodes that, as a result, have frequently placed me in the role of casting director.

This, along with rehearsing my actors before and during the shoot itself – as well as considering myself a dedicated and diverse dramatic actor in my own right – make me an extremely good fit for anyone looking for class scenes, auditions and self tapes etc...

I have an overall appreciation for actors and the craft in general and really looks forward to helpfully reading for – and hopefully learning from – an array of different types and styles of actors.

I graduated from The Bridge Theatre Training Company, have performed at Birmingham Rep and have numerous short, new media and low budget film credits, as well as having written, directed, produced and performed in my own short and web series called The Light [Urban Chronicles].

I consider myself to be an extremely strong and diverse dramatic actor and I look forward to helpfully reading for – and hopefully learning a little something from – an array of different types and styles of actors. 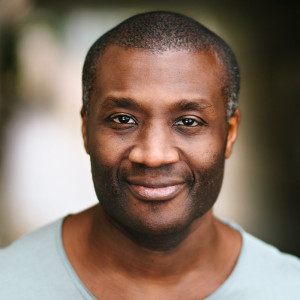