My name is Rochelle McRyans and I am happy to be your reader and prepare you to land that Co Star, Guest Star, Recurring Role, and Series Regular Role on television, or book that stage play on broadway in front of a large audience, or that funny commercial which you are selling a product. along with personality. Or that major leading or support part of a motion picture! I am here as a fellow actor/ artist to support you!

Rochelle McRyans is an Actress, Writer, Poet, Rapper, and Producer and the founder of It's a Really Rochelle Production LLC and is a Content Creator and Independent Filmmaker of her recent short films like Atlanta Town and Love is which is her best work of art. She was born and raised on the westside of Chicago and IL and moved to Atlanta GA to pursue in her career in the film and television industry and has took stage, film, and auditioning classes at the Alliance Theater. 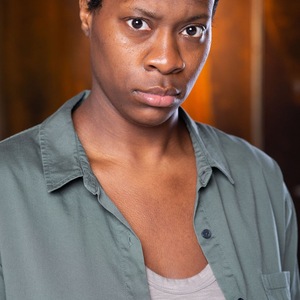