Hello everyone.
I am a 66 year old female actor based in London and Malaga, of mixed Mediterranean and Celtic/Scottish origin.

I trained at Drama Centre London, at Shakespeare's Globe and in Moscow, and graduated with MA European Classical Acting in Sept 2010.

My native accent is neutral Southern UK (London) and can also help with RP, heightened RP, and general Northern (Manchester).
I also speak fluent French with a Parisian accent, good Italian, Spanish and some Russian.

I am a sensitive and responsive reader and look forward to helping you with re-directs.

I can also help you with Shakespearean verse-speaking.

I'm reading for free and tips.

Caro Breton is a classically-trained European actor (MA European Classical Acting, Sept 2010), of Mediterranean and Scottish descent. She has a neutral Southern UK native accent. Caro is a holistic healer, with a spiritual vibe, unique inner light and great period look. Caro is a multilingual EU27 and British passport holder, based in London and Malaga. Caro is currently learning Scottish Gaelic. 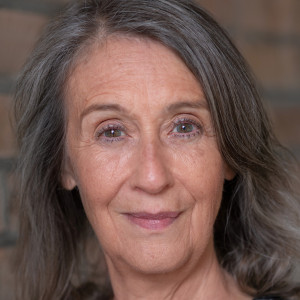