Marlen Ulonska attended the Rostock University of Music and Theatre in 1998 and graduated with a diploma in 2002. Further courses and classes led her to the SUNY purchase , New York.
Marlen Ulonska made her stage debut in 2002 at the Volkstheater Rostock as Princess Peppina in a stage version of the fairy tale of the "Boots Cat" directed by Katja Paryla. Until 2006 she played other roles there, such as Lucy in Brecht’s "Dreigroschenoper" or Lady Milford in "Kabale und Liebe" by Friedrich Schiller, as well as in "Der Raub der Sabinerinnen" by Franz und Paul von Schönthan, "Herr Puntila und seine Knecht Matti" (Brecht) and "Die Räuber" (Schiller). Subsequent stages of her stage career have been the Gerhart Hauptmann-Theater Görlitz-Zittau, the Theater Vorpommern, the Landestheater Neustrelitz and the Staatstheater in Cottbus and Saarbrücken. In 2014, Ulonska was a guest at the Augsburg Brechtfestival, most recently she was seen at the TheaterCompagnie Lion in the Saarland capital.

In the short film "Strg-z", Marlen Ulonska was in front of the camera for the first time in 2005. In 2009 she played a supporting role in Urs Odermatt’s "Mein Kampf", in 2013 and 2014 she was featured in two crime scene episodes ("Tatort"). Ulonska also works as a voice talent in radio features and as a voice-over in numerous documentary films.

The freelance actress has been living in Berlin since 2009. 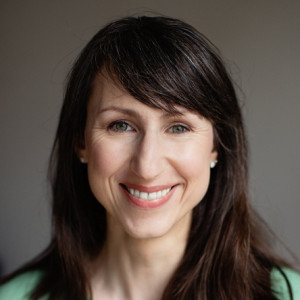