Charlotte Pearl is an actress, known for Unknown (2019).
Charlotte Pearl began acting 9 years ago. She recently moved to Manhattan to pursue a professional career in musical theatre and film and television. She attends the Institute of American Musical Theatre(IAMT) in Manhattan and is doing the work every day as an actor, singer, and dancer.
Prior to living in New York, she was blessed to live in a town that has an equity theatre, professional theatre, and several community theatres of which she was involved extensively as a student of acting and an actor on stage. She has received excellent regional training and has also trained in film/tv and commercial work in Atlanta, New York and Winston-Salem.
She is fortunate that even though she is an adult, she looks much younger than her age, so directors love to cast her to play youth roles.

Charlotte Pearl is an actress, known for Unknown (2019). 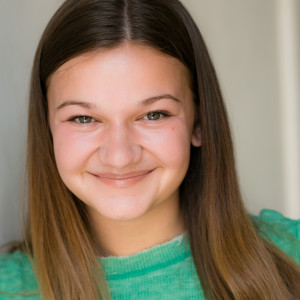